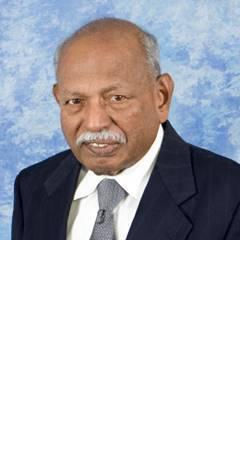 William Muller Isaac immigrated to the United States in 1965. He attended Washington Adventist University (formerly Columbia Union College), majoring in business education. After graduation, he worked thirty-seven years in the United Planning organization as a controller, auditor and advisor. His wife Annammal Ponniah and four daughters joined him in 1967 and they created a home for themselves in Takoma Park, Maryland.

Mr. Isaac was a man of many talents. He worked in the shoe industry in Coonoor, managed the metal industry work in Poona, supervised the building of the Ottapalam SDA Hospital as well as led out weekly religious services. His interests included baking cakes and other sweet treats, reading books, traveling, along with sewing clothes for his children.

From 1944-1965, Mr. and Mrs. Isaac served in the Southern Asia Division. Mr. Isaac worked as a Pastor, an Evangelist, and the Voice of Prophecy Secretary, establishing and strengthening 25 churches in several parts of South India. In 1950 due to illness their first 3 young children passed away.

He was the SAAA President during 1984 and 1985, was the treasurer for four years, Chairman of the Board, as well as Property Management Council. During this time, he also helped establish the SAAA registration with the Federal and State governments and received its tax exemption status.

Mr. Isaac was a man of God, a leader to many, a friend to all and a wonderful husband, father and grandfather. He will always be known for his passion to help others and his great service to the community. 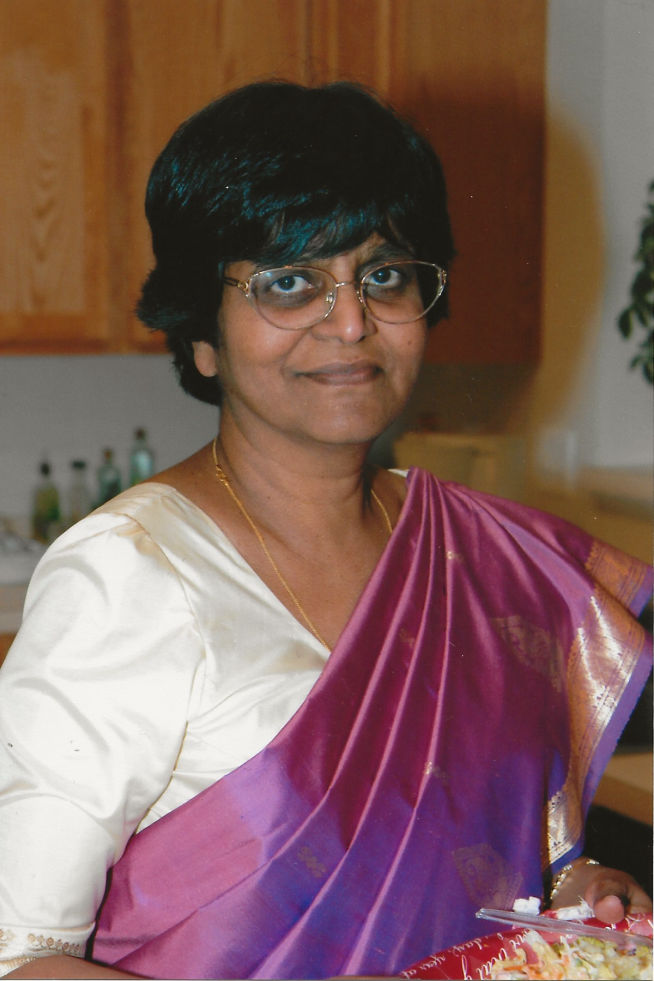 Finnie Evangeline John’s involvement with the fledgling Southern Asia Adventist Association began upon her arrival in the U.S. in 1964 following that of her parents, Mr. & Mrs. I. R. Thomas and brother Rajan who came in 1961, 1962 and 1963 in that order. She was soon involved in meetings and activities of the Association lending her full support to SAAA. In 1964, soon after arriving in the U.S. she began working at the International Monetary Fund (IMF) in Washington, D.C.

When she was born, her father wanted her name to be different from the usual. First thinking of “Josephine”, he decided to name her Finnie. For a young girl, this was certainly unique especially in India. 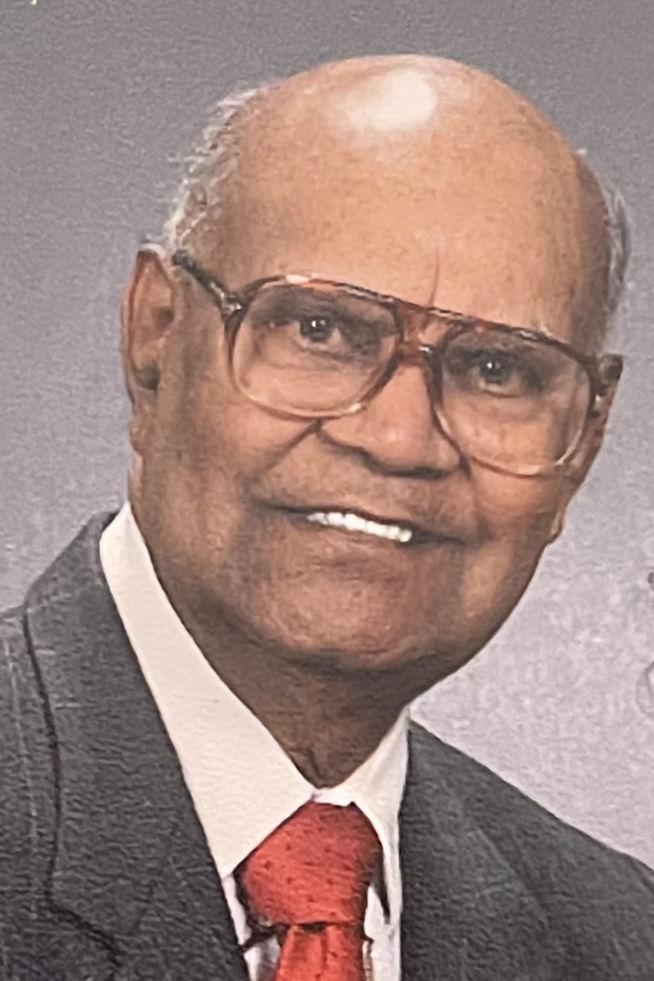 Mr. I.R. (Iyngayam Rathnaswamy) Thomas came from a family who were faithful Christians in Tamil Nadu. From a young age he was known to put his whole heart and energy in doing whatever he set his mind to do. So it was that when he was introduced to and convinced of the Seventh-day Adventist message, he was the first in his family to join the SDA Church in 1936 at the age of nineteen.

As with many of the early SDA believers in Southern Asia, he went to Spicer College where he graduated from Junior College in Theology in 1939. He then answered the call to serve as a teacher and principal in many parts of the Indian sub-continent which included Ceylon as a literature evangelist, SDA schools in Kolegal, the Senior Cambridge school on Spencer Road in Bangalore, James Memorial School in Pragasapuram, Lowry Memorial High School in Karnataka, Assam Training School, Kellogg Mukherjee High School in Bangladesh, E.D. Thomas Memorial High School in Kudikadu, and Spicer Memorial College where he began the college food industry. Wherever he served, he worked hard to improve the facilities and educational standards.

Krupavaram Meesarapu was born in Nuzvid to Mr. & Mrs. Jacob and Kantharathnamma Meesarapu. Mr. Jacob was a first generation Adventist parents, converted and baptized by the Missionary Dr. T. R. Flaiz. After completing college in India he worked as an Accountant at GMH and at South India Union in Bangalore. Krupavaram married Clara Ninala, who also was born to a first generation Adventists. Krupavaram and Clara are blessed with three children, Praveen, Preethie, and Malini, and six lovely grandchildren. The family immigrated to Toronto Canada, in 1974 and later migrated to the USA in 1978.

Krupavaram and his family joined the SAAA in 1980. Krupavaram served the SAAA in various leadership roles. In 1985, while serving as the Treasurer, he incorporated the SAAA with the state of Maryland and subsequently obtained 501 C3 Tax-Exempt Status from the IRS. Through the years Krupavaram has served SAAA as President, Vice-President, Camp Director, and Board Member. Krupavaram later served as the Chairman of the Board and guided the SAAA during its difficult times as well as during its Golden Jubilee year..

Krupavaram holds a Bachelor's degree in Business Administration from Spicer Memorial College, an MBA Degree from Andrews University, and the CPA Certificate from the District of Columbia.

SAAA is a non-profit organization which was informally organized in 1961 by a group of Seventh-day Adventist immigrants from the countries of India, Pakistan, Sri Lanka (formerly Ceylon) and Myanmar (formerly Burma).